The Australian Shepherd Club of America (ASCA) was established as the parent club for the breed in 1957 and incorporated as a non-profit corporation. Increasing interest in competition led to the development of performance programs.

Today, these programs provide certification and titles in Agility, Conformation, Obedience, Rally, Stockdog, and Tracking as well as recognition to the top Junior Handlers. These programs increased ASCA’s role to much more than a registry. ASCA-registered Aussies can earn titles in every phase of competition as well as entry into ASCA’s Hall of Fame which is reserved for outstanding sires, dams, and kennels.

Non-registered Aussies and other breeds can also earn titles in every level of agility, obedience, rally, stockdog, and tracking.

ASCA has over 100 Affiliate Clubs internationally conducting sanctioned shows and trials for ASCA registered Aussies and other breeds.

As of January, 2020 there were approximately 212,000 dogs entered in ASCA’s stud book. All points and titles earned are also in ASCA’s records.

Maintaining the Breed Standard is one of ASCA’s most important responsibilities to the breed . The Breed Standard is the written description of the Australian Shepherd to which breeders should adhere and the breed is judged by in the breed ring. It is considered so important that it can be only altered or changed by the membership, not by the Board of Directors. ASCA has long realized that changing a breed by whim or fad has been the downfall of many dog breeds. The present Breed Standard was adopted in 1977.

If you wish to join ASCA, please see the ASCA Membership page.  All Junior members must be between the ages of 8-17 years. Full ASCA membership allows you to receive a 50 percent reduction in registration fees and a subscription to the Aussie Times, ASCA’s bi-monthly newsletter and the monthly AussEnews.

ASCA is truly dedicated to preserving the Standard of Excellence of the Australian Shepherd. 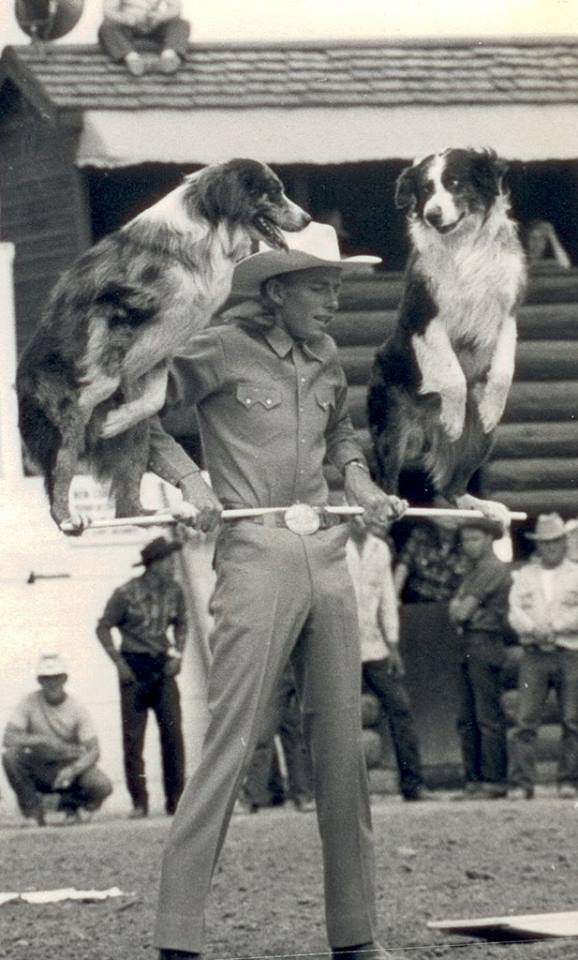