Iowa – Senate File 502 and House Study Bill 560 have been introduced. The House bill is currently in the Commerce Committee.  Iowa has extremely restrictive breeder regulation but legislation has once again been introduced to expand the state’s regulation of dog breeders, hobbyists, fanciers, and groomers. Current Iowa law requires licensing and regulation as a commercial breeder for anyone who maintains four or more intact dogs and receives any kind of consideration for breeding or transferring even a single dog.  This bill has sliding scale fees for commercial breeders at each facility location.  Apart from the base fee, an additional fee of $75 for under fifty dogs and cats up to $7500 for more than 400 dogs and cats will be assessed. Shelters/rescues pay only a fee of $75 regardless of how many locations or numbers of animals are housed at each facility. The bills also have new regulations and requirements including: a requirement for the purchase of multiple licenses; creation of a new license for “small breeders, competitive show breeders, and specialized breeders”; mandatory yearly inspections for all licensees; prohibition of “commercial breeders” to be involved in certain rescue activities. This last provision has the potential to have a serious negative impact on Australian Shepherd rescue activity within the state.  The text of the bill can be found here – https://www.legis.iowa.gov/legislation/BillBook?ga=86&ba=HSB560  The members of the House Commerce Committee can be found here –  https://www.legis.iowa.gov/committees/committee?ga=86&groupID=696 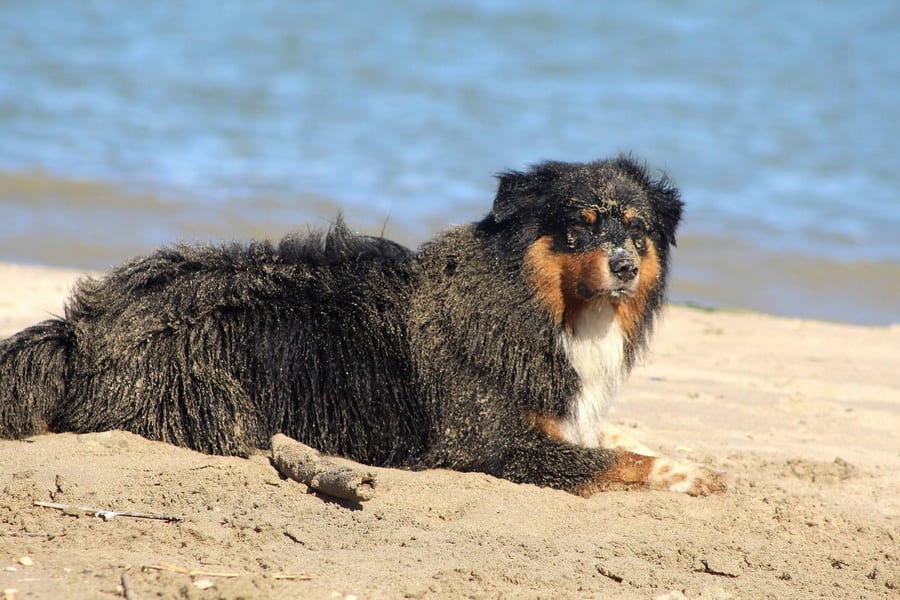