Purpose of the Obedience Finals

The ASCA Obedience Finals are designed to showcase ASCA’s finest obedience dogs to the fancy by those breeders, owners and handlers who take pride in their contribution to the Australian Shepherd breed.

Finals are held in conjunction with the annual ASCA National Specialty.  Only those dogs that qualify and are invited may compete.  Complete Obedience Finals rules are found in the ASCA Obedience Rules and Regulations.

Teams qualify in the Novice, Open CDX, Open ODX, Utility, or Super Dog division.  They may only compete in one division (with the exception of the 2 Open level classes) and this must be  the highest division for which they are eligible.  Within each division other than Super Dog, each dog shall have 2 runs, one under each judge.  The Super Dog competition will consist of 1 run of Utility B, 1 run of Open B omitting CDX Group Exercises and ODX Directed Open Exercises, and 2 runs of the Super Dog mixed orders.

Running Order of the Entrants

Qualifying for the Finals

The qualifying year shall run from June 1 to May 31 of the following year.

The dog’s top three qualifying scores from Novice A and/or Novice B during the present qualifying year will be averaged.

The dog’s top three qualifying scores from CDX A and/or CDX B during the present qualifying year will be averaged.  Dogs can compete in CDX B indefinitely and thus are eligible for Top Ten CDX Finals standings indefinitely.

The dog’s top three qualifying scores from ODX A and/or from ODX B during the present qualifying year will be averaged.  Dogs can compete in ODX B indefinitely and thus are eligible for Top Ten ODX Finals standings indefinitely. 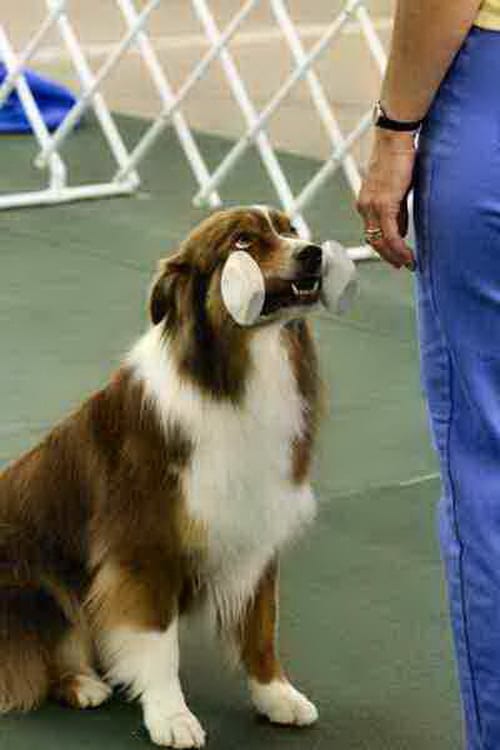