Prior to entering an ASCA Tracking Dog Test (TD) or ASCA Tracking dog Urban (TDU) test, he dog must be certified by an ASCA approved Tracking Judge (or Provisional Judge) that it is capable of following a track. This Certification is a written statement from an approved judge dated within one year of the date of the test being entered and must certify that the dog has satisfactorily performed a certification test of equivalent distance and complexity to a regulation ASCA TD or TDU Test track. At the time of certification, 4 copies of the certification will be given to the owner. One copy must be sent with a test entry. Tracking titles earned from other registries (AKC TD, CKC TD or Shutzhund III), on tracks of a similar distance and difficulty as required for an ASCA TD or ASCA TDU, can be substituted for a certification if the title has been earned on the entered dog within the previous three years. The certification procedure and the required wording in the certification statement are more fully detailed in ASCAs Tracking Rules at Section 3.2. Certification.

(Note: Clubs must return certification forms to entrants if they do not make the draw for entry. These forms can then be used to enter another test. It the team does not pass at a tracking dog test, the certification form with not be returned by the club.) 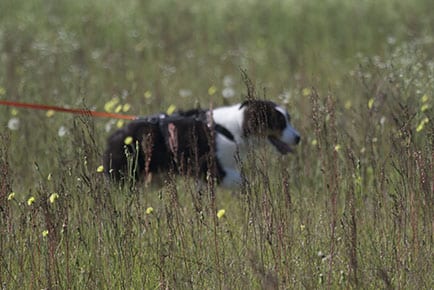 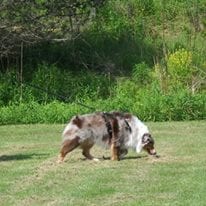 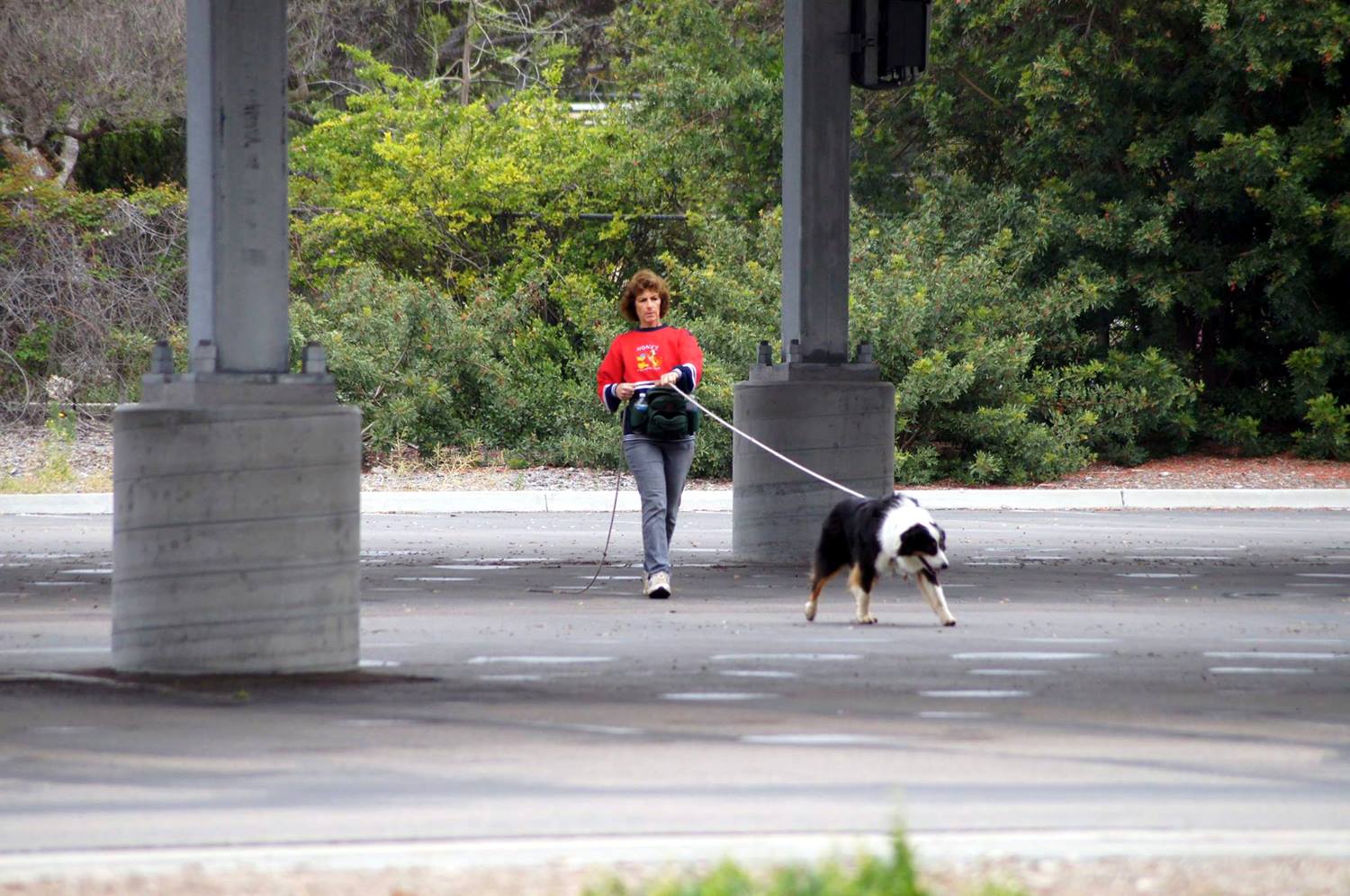 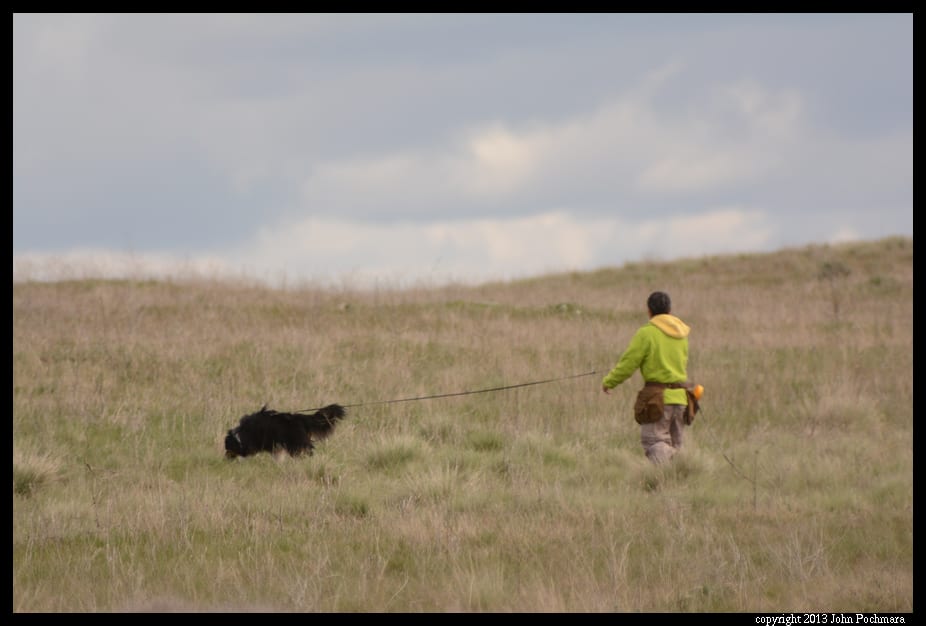